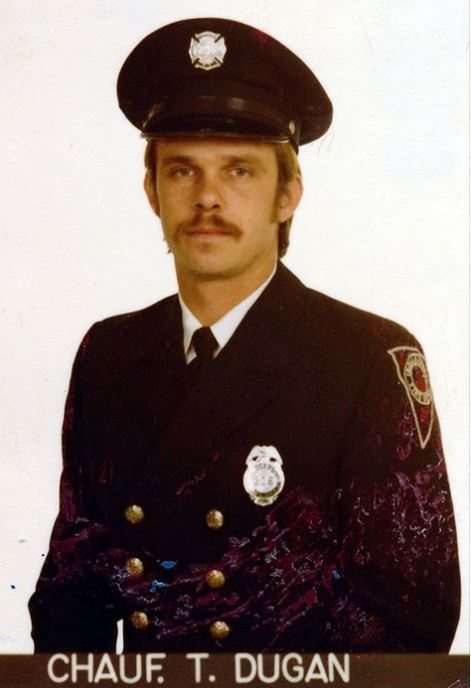 It is with sadness that I convey the message of a loss of one of our retirees. Tim “Flipper” Dugan passed away on April 2, 2017.
Flipper was appointed to the IFD on November 24, 1971, and retired on January 2, 2007.
His last assignment was as a Roving Engineer. Most recent assigned house was Station #25
Per Flippers request, there will be no public funeral services.

Flippers widow, Tina, asked that anyone wanting to pay their respects on his behalf, make a donation to The Alzheimer’s Association.

Update as follows: Remembrance Get Together
Monday April 10th, 2017 from 5:00 to 8:00 at the New Bethel Ordinary in Wanamaker. Please stop by and share a story or two about Flipper.
Share some memories of Tim. Most of you have a few. It is located near one of the two stoplights in Wanamaker.