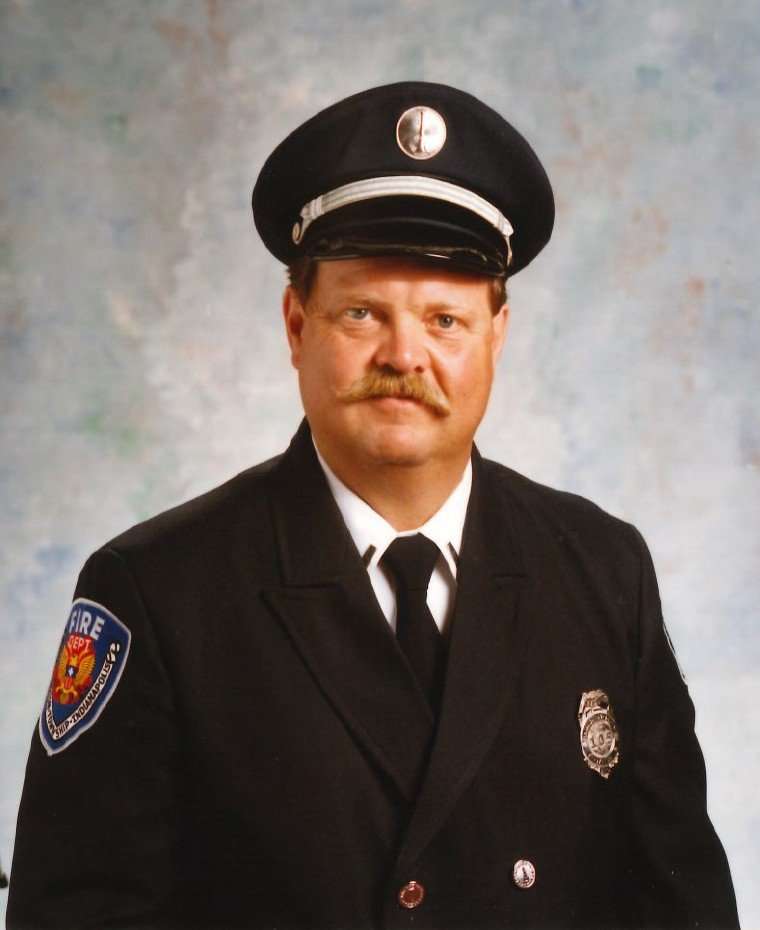 SERVICE: A private family service will occur this week.

LAST ASSIGNMENT: Thomas Hedlund was appointed to the Washington Township Fire Department on 11/30/1979. He had already completed his paramedic training and was an EMS educator before becoming a firefighter. Tom took his first regular assignment at Station #1 on 03/08/1981. On 10/15/1982, Tom was promoted to Chauffeur and drove Rescue 21. He was then promoted to Lieutenant on 01/01/1986, and became the officer on Squad 23 A shift a few days later. His next transfer was to Squad 23 B shift on 06/18/1987, where he stayed until becoming the Technical Captain on 01/01/1993. He then went to Rescue 224 C shift, before moving over to Engine 225 A shift on 01/21/1998. The Washington Township and Indianapolis Fire Department merger took place in January of 2007. Tom finished his career and retired off of Engine 08 A shift on 02/23/2008. Tom enjoyed his endless hours working, but also his time off duty with adventurous activities. As a young man, Tom enjoyed traveling the country on trains and would hitch hike back to Indianapolis for his return journey. Tom obviously enjoyed the outdoors and particularly loved to hike, snow ski, rock climb, hunt and camp. Some of his outdoor accomplishments include climbing Devil’s Tower, Grand Teton, Seneca Rocks, Pingora Peak and leading his children up his favorite mountain of Long’s Peak. He also enjoyed annual trips to the Outer Banks and out West with his family. Tom also coordinated many motorcycle trips with friends and coworkers.