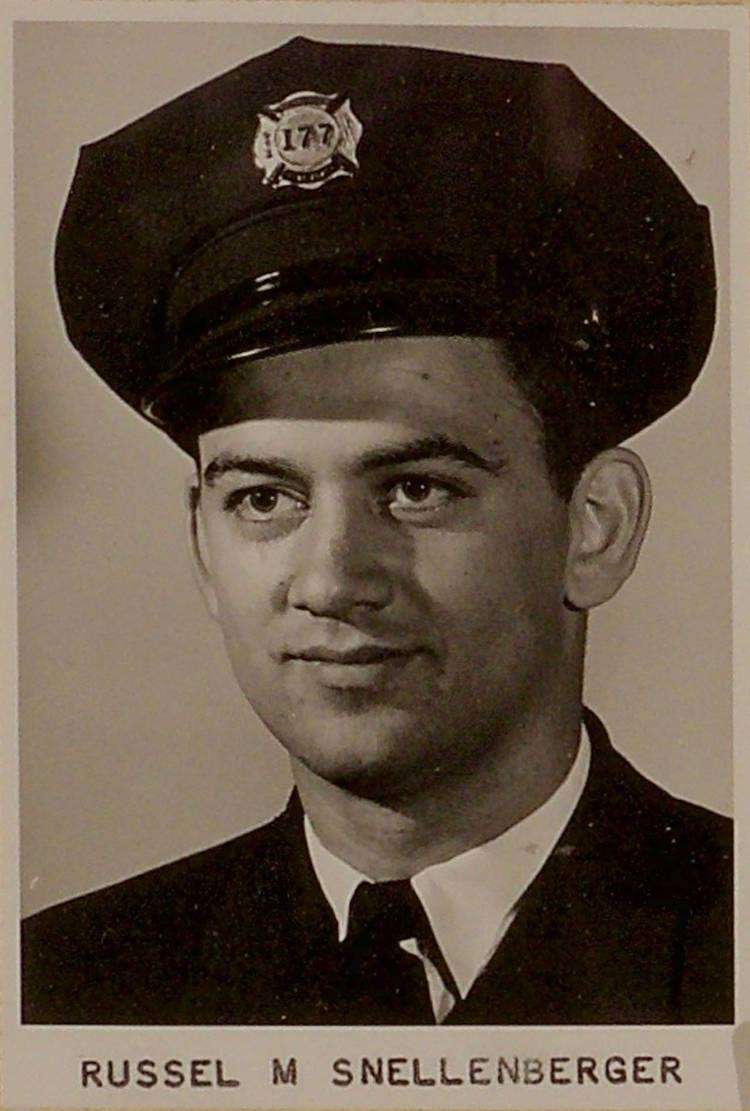 LAST ASSIGNMENT. Russell was appointed to IFD in August of 1958, and landed at Station #5. During his first 10 years he moved to the 9s, 14s, and the 2’s when he was promoted to Lieutenant in 1968. The promotion to Captain came 4 years later and Russell spent the majority of the remainder of his career at Station #32 on the B-Shift, retiring in September 1981.