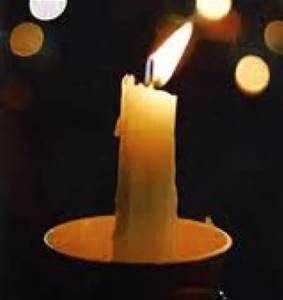 SERVICE: Private family service will be held at a later time in Decatur Illinois

LAST ASSIGNMENT: Ollie Jelks was appointed to the IFD in November of 1979 after being honorably discharged from the US Army.  In June 1986 he joined the crew of EG21 C after subbing on the C shift.  He then transferred around several Northeast side fire stations and shifts including EG02 B, returned back to EG21 C, EG21 B before his last assignment of LD10 B in February 1997.  He retired on June 24, 2000 with 20 years of service.