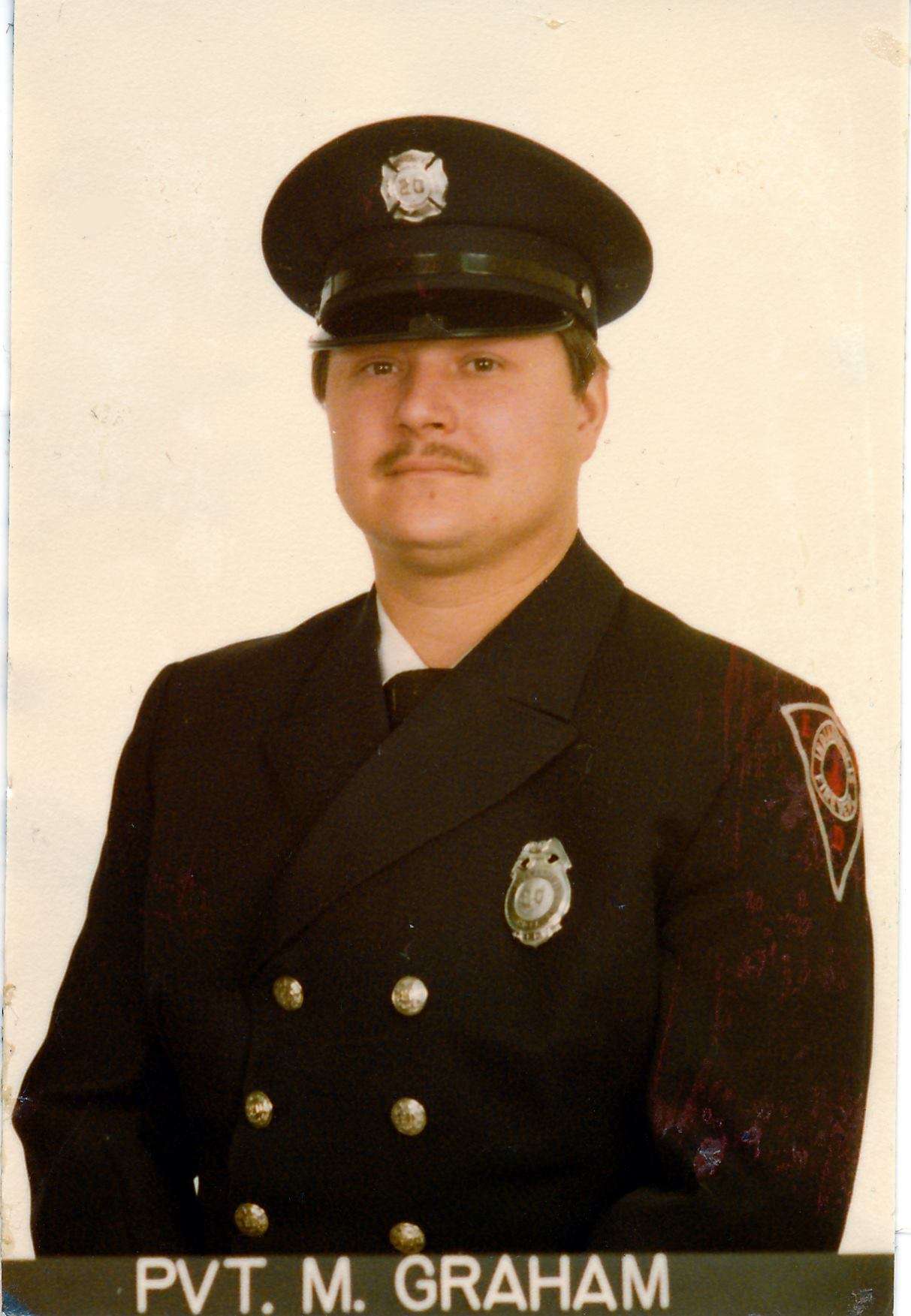 CALLING/SERVICE: Services will be combined with a brief visitation on Sunday December 3, 2017 at Fountain Square Funeral Services, 1420 E. Prospect Indianapolis, IN. Combined Service begins at 12:00, with a Drive By to follow at approximately 12:30

BURIAL: Directly following the service, Max will be laid to rest in Martinsville, Indiana

LAST ASSIGNMENT: Max came on the job in 1970 and his first assignment was E33 C Shift. Max bounced from the 33s, to the 13s Sqt, to the 4s and spent his last 9 years in the Broad Ripple area splitting his time between the 16s, and 32s until his retirement in 1991.