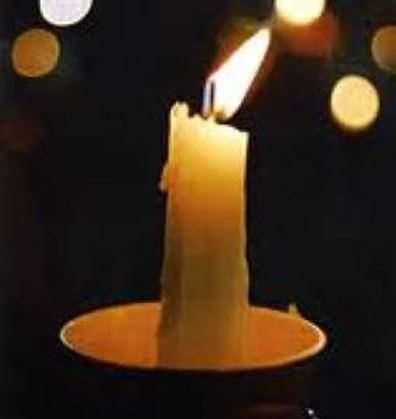 LAST ASSIGNMENT: Marklin Scott was appointed to the Indianapolis Fire Department on 06/10/1970 after his honorable discharge from the United States Navy. He served for 6 total years with 4 years active and 2 years as a reserve. He was assigned on the USS Chivo submarine as a torpedo man. He also spent time as a boxer in the military during his active service. He began his career out of the fire academy on Truck 07 in July 1970. He subbed around the city and took Truck 30 B shift for his first regular assignment in March 1974. He then moved around to different assignments over the years of Truck 25 B shift, Engine 20 B shift, Truck 27 B shift, Truck 10 B shift, Truck 34 B shift, and Truck 10 B shift. He really enjoyed shooting billiards both on and off duty from the fire department. He considered himself a pool hustler with his skills at the game. He retired off of Engine 19 C shift for his last regular spot on June 03, 1985.