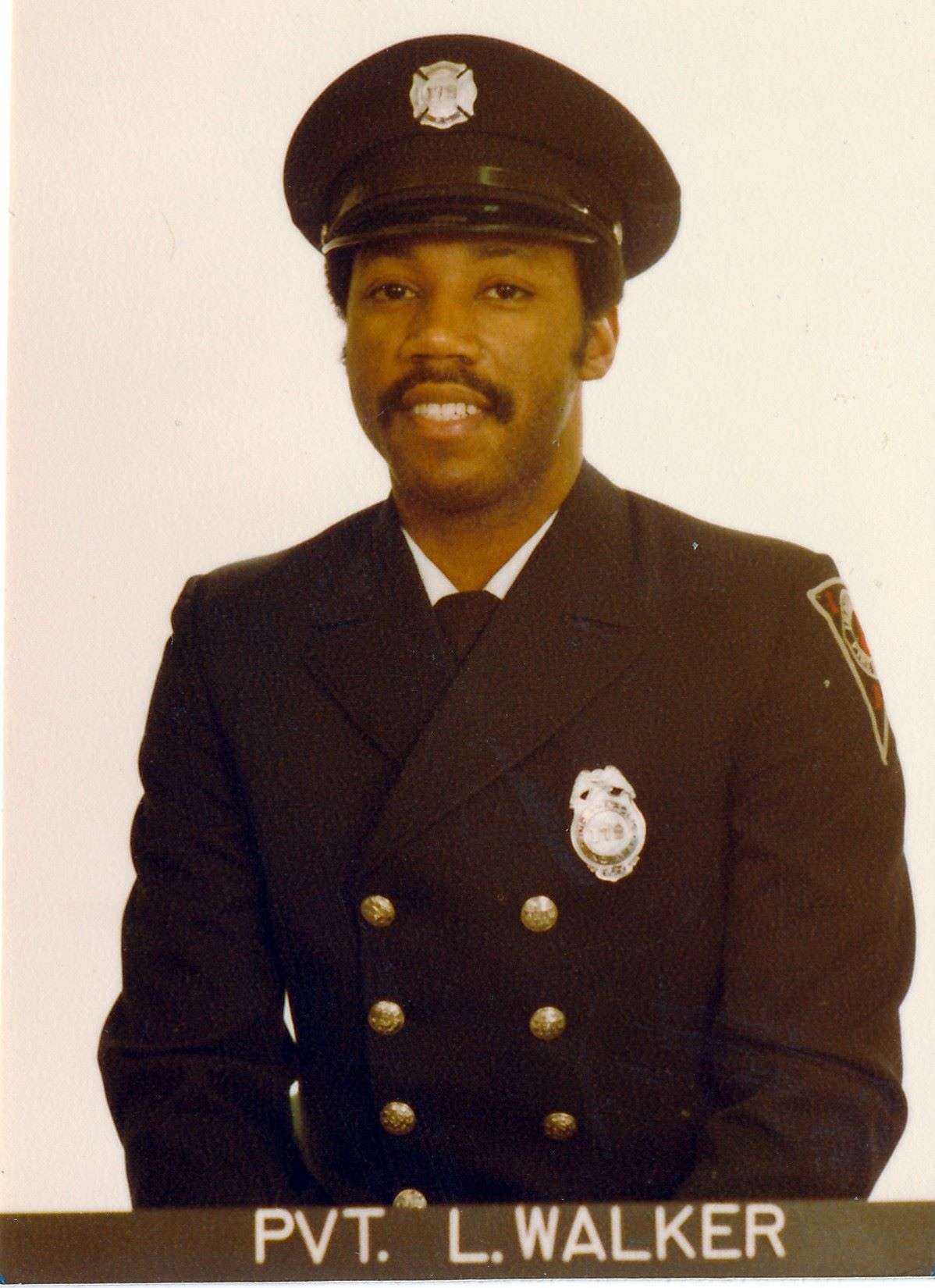 LAST ASSIGNMENT: Larry retired as the Executive Officer at Battalion #4, before that he served as the Lieutenant at Engine #5, Captain at Engine #31 with previous stops at Stations #13, #22, #23 along with being the Physical Fitness Coordinator in the late 1980’s. Larry also served the community in his role as a reserve police officer for IPD/IMPD many years.