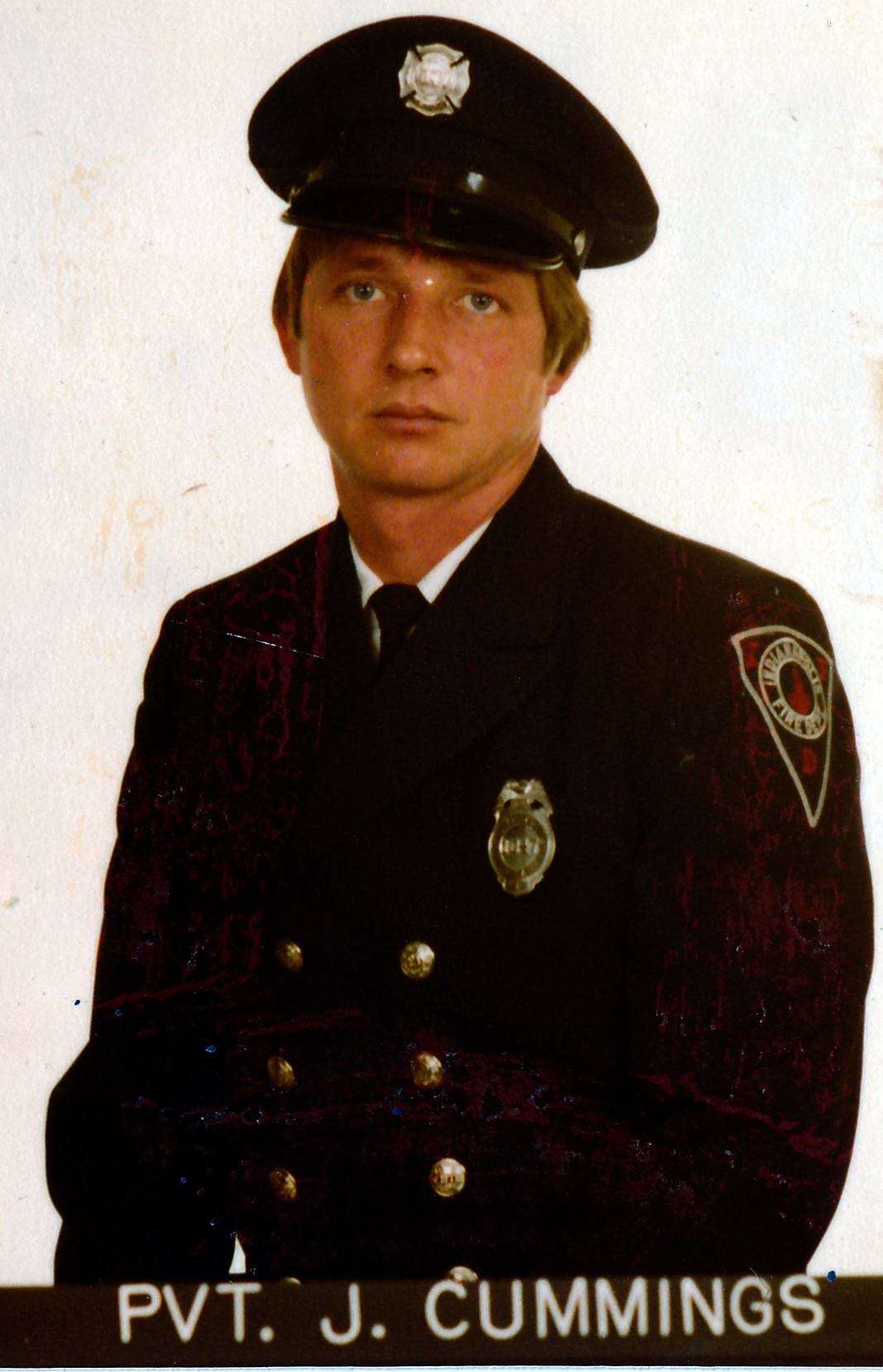 LAST ASSIGNMENT: Jon Cummings was appointed to The IFD in October of 1972, after spending a little over 2 years with Speedway F.D. His daughter shared that he always wanted to be on The IFD and wasn’t satisfied until that happened. She also shared that his passing was unexpected, but that he was IFD through and through until the end. Jon was assigned to Engine 33 right out of the Academy and stayed for 5 years before transferring to Ladder 14. A short time later he made his home at Engine 30. Jon finished up with stops at Engine 24, Snorkel 30, and finally Ladder 30, where he would remain until his retirement in 1996. Jon was a Vietnam Veteran as well.