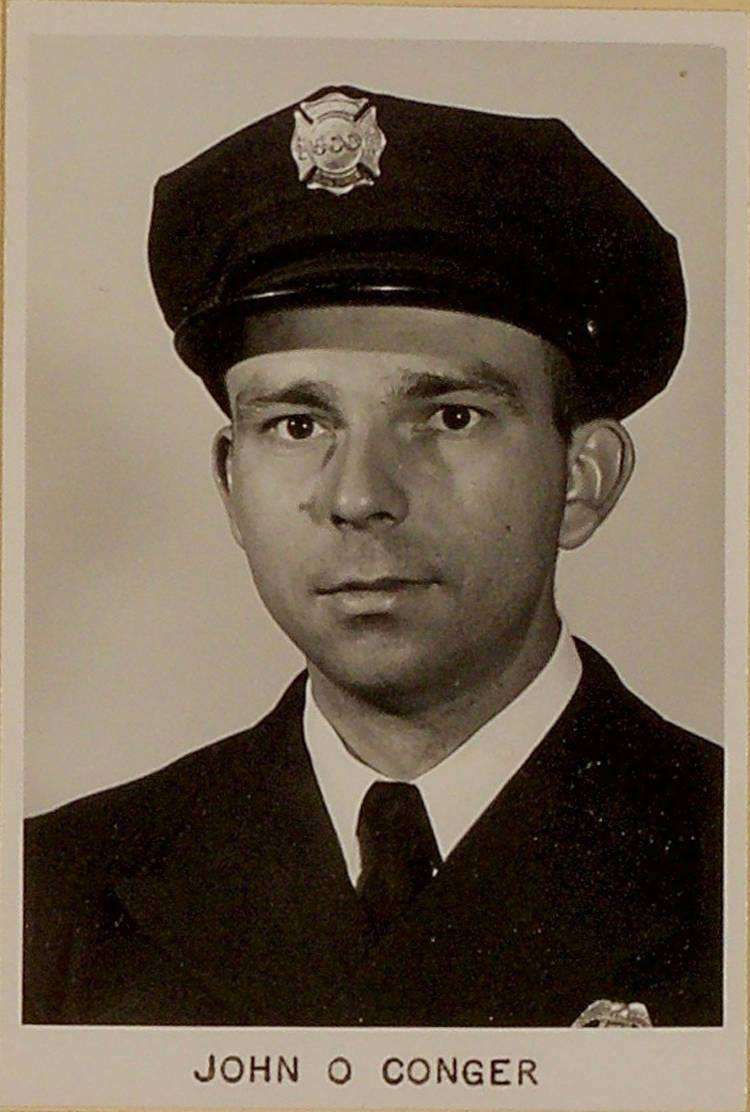 LAST ASSIGNMENT: John was appointed to The IFD in 1954. From the records this office has, it appears that John spent the majority of his career at Station #15, in fact retiring from the 15s as Chauffeur, on the C Shift, in February 1982.