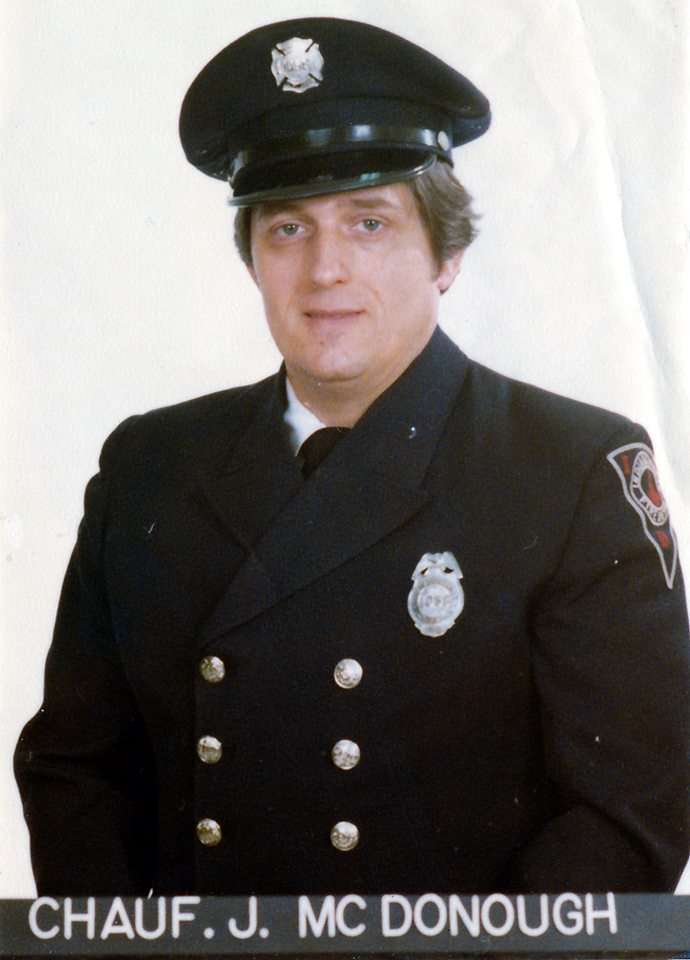 BURIAL: Will follow Services, and a Drive-By at Station #18

LAST ASSIGNMENT: John had an interesting journey over his career, to include a ten-year disability retirement. John returned to the streets for an additional 8 years, before retiring for good. John was assigned to Truck 10, for his first permanent assignment. John then headed Southwest and had stints at the 19s, 5s, 13s and 18s. John spent time in Communications then was assigned to the 33s. John, after returning to the streets, wound up at the 18s, after several roving assignments. John ended up retiring out of Station #32.