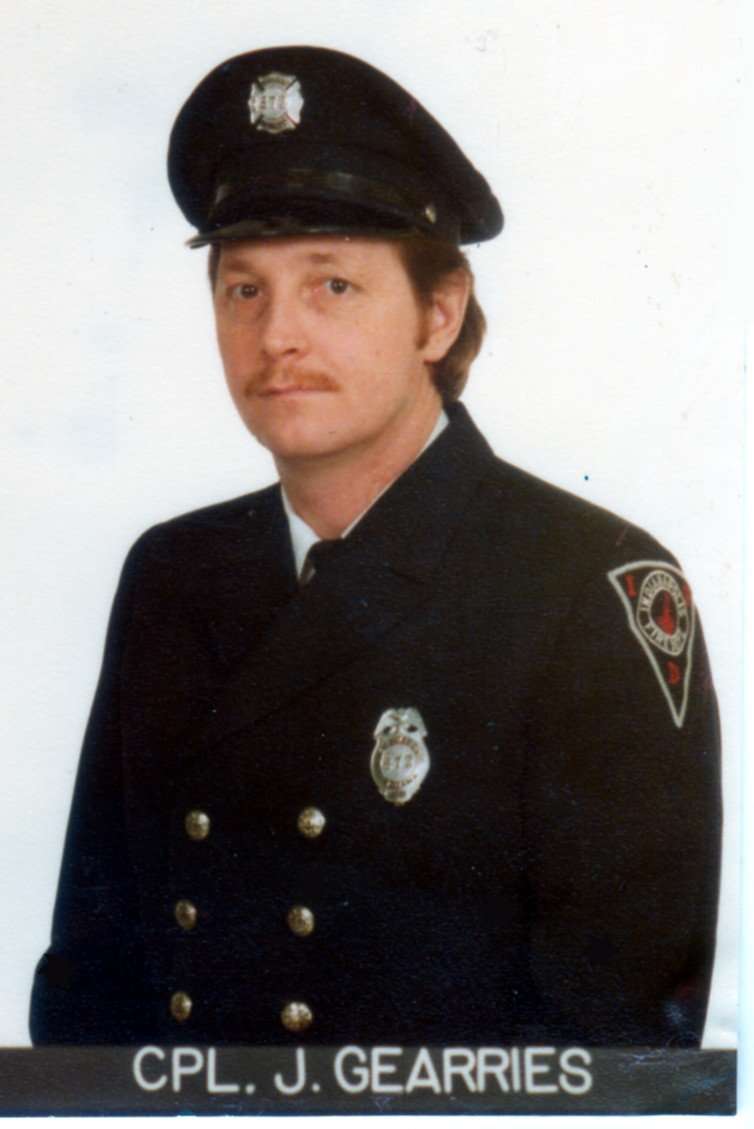 LAST ASSIGNMENT: Jerry W. Gearries was appointed to the Indianapolis Fire Department on 08/10/1966. He first served in the United States Marine Corps as a Field Artillery Fire Control Marine stationed at Camp Lejeune, North Carolina for over 5 years. He spent his first day on the job assigned to Engine 30 B shift. Jerry took his first regular assignment on Truck 30 B shift on 03/24/1968. On 01/02/1969, Jerry transferred to Truck 14 where he stayed for over 23 years as Corporal on that truck. Jerry received many awards over the years for his proficiency of a truck guy including Fire, Police, and Deputy Sheriff -Firefighter of the Year in 1982, Medal of Valor from the Indy Northwest Lions Club in 1983, and won the IFD Medal of Bravery multiple times. Jerry retired from Ladder 30 B shift on 01/05/1999 after his final transfer there on 11/22/1992. Many stories involving Jerry are still being shared with his fire ground skills and legendary pranks. Jerry enjoyed his huge cigars, rounds of golf, and lucky to find him in a comfortable pair of overalls with a backup cigar found in front pocket.