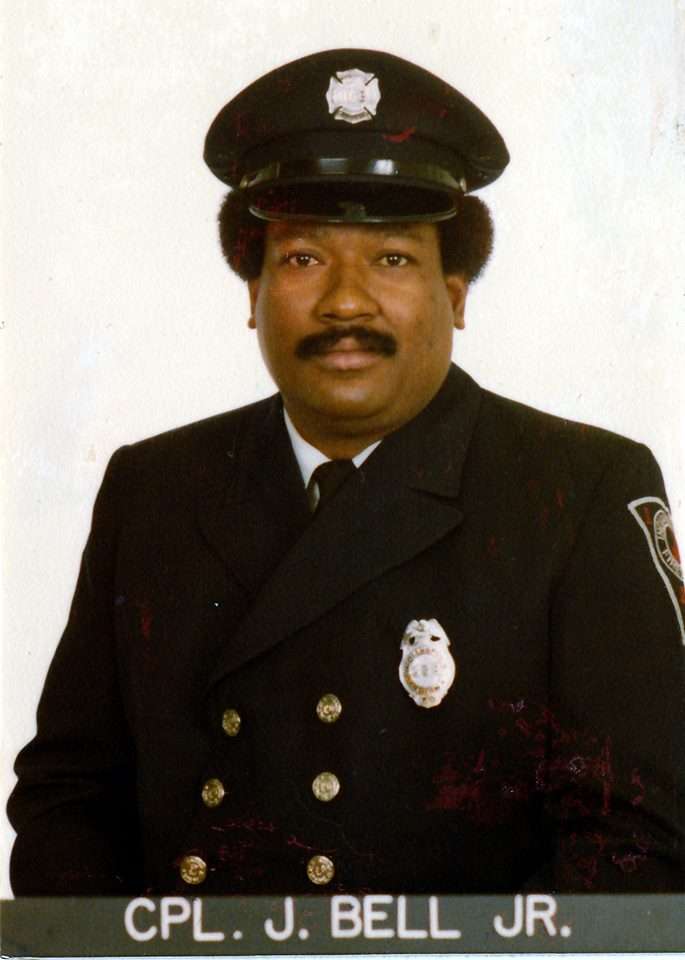 LAST ASSIGNMENT: James Bell began his career at Station #14 in 1966. From there he had stops at E30, and T22, where it appears he chose Truck work for the remainder of his career. James transferred, briefly, to T19 for a little over a year, and found his way back home to T14, in 1972, where he remained until his retirement in 1991.