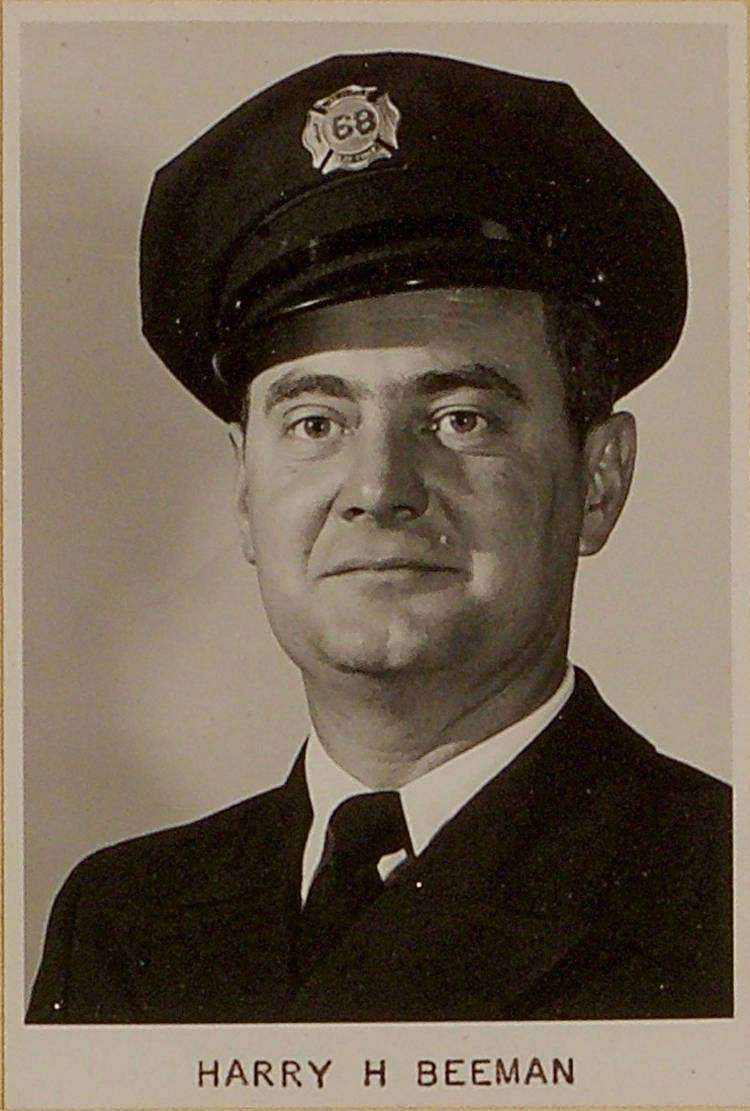 SERVICE: A brief service will be performed after the calling.

LAST ASSIGNMENT: Harry ended his career at Station #32. Harry was appointed in 1954, was promoted to Chauffeur while being stationed at the 2s. Promoted to Lt. in 1968 and assigned to Station 10. 2 years later Harry made Captain and was assigned to Squad #14. Harry made a couple more stops prior to landing at the 32s until retirement.