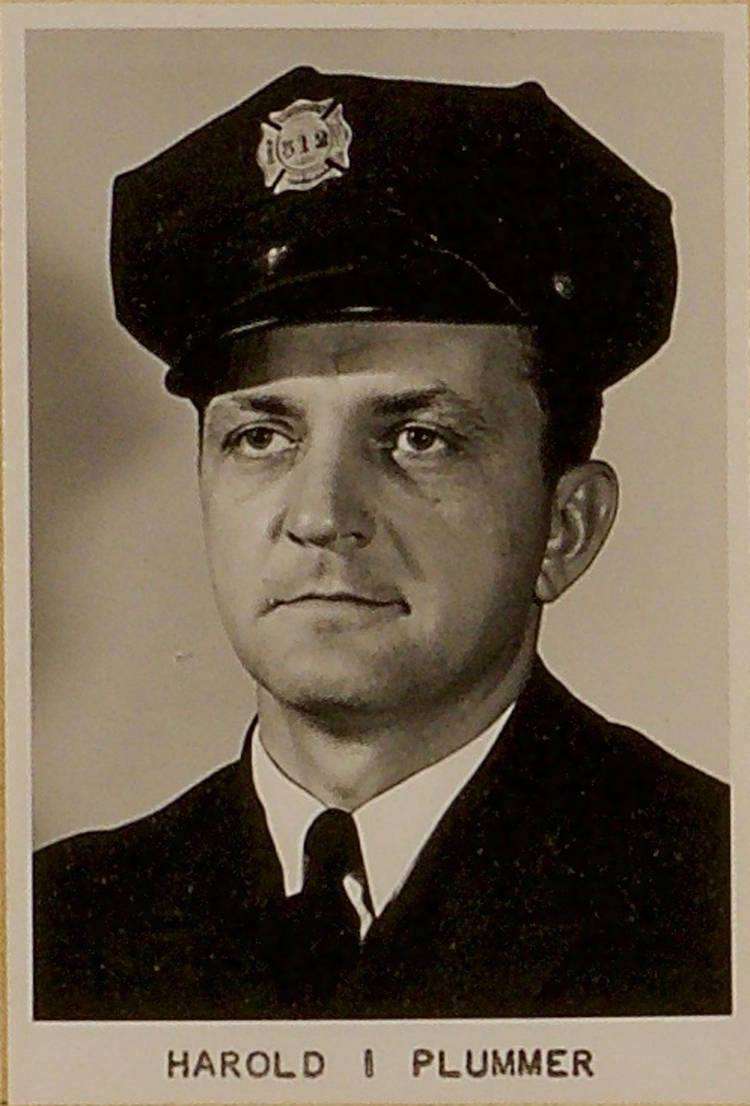 LAST ASSIGNMENT: Lieutenant Harold I. Plummer was appointed to the IFD in 1951. Harold was a proud WWII Navy Veteran who served in the Pacific, and who made the Honor Flight when it was offered. Harold spent his first 14 years at the 7s, when he was promoted to Lieutenant in 1965, and assigned to District 2. Harold made stops at the 8s, and 27s before transferring to District 2 Aide. Harold finished his career in District 4, before retiring in 1989. Harold was married to his widow Dorothy Mae for over 70 years prior to his passing.