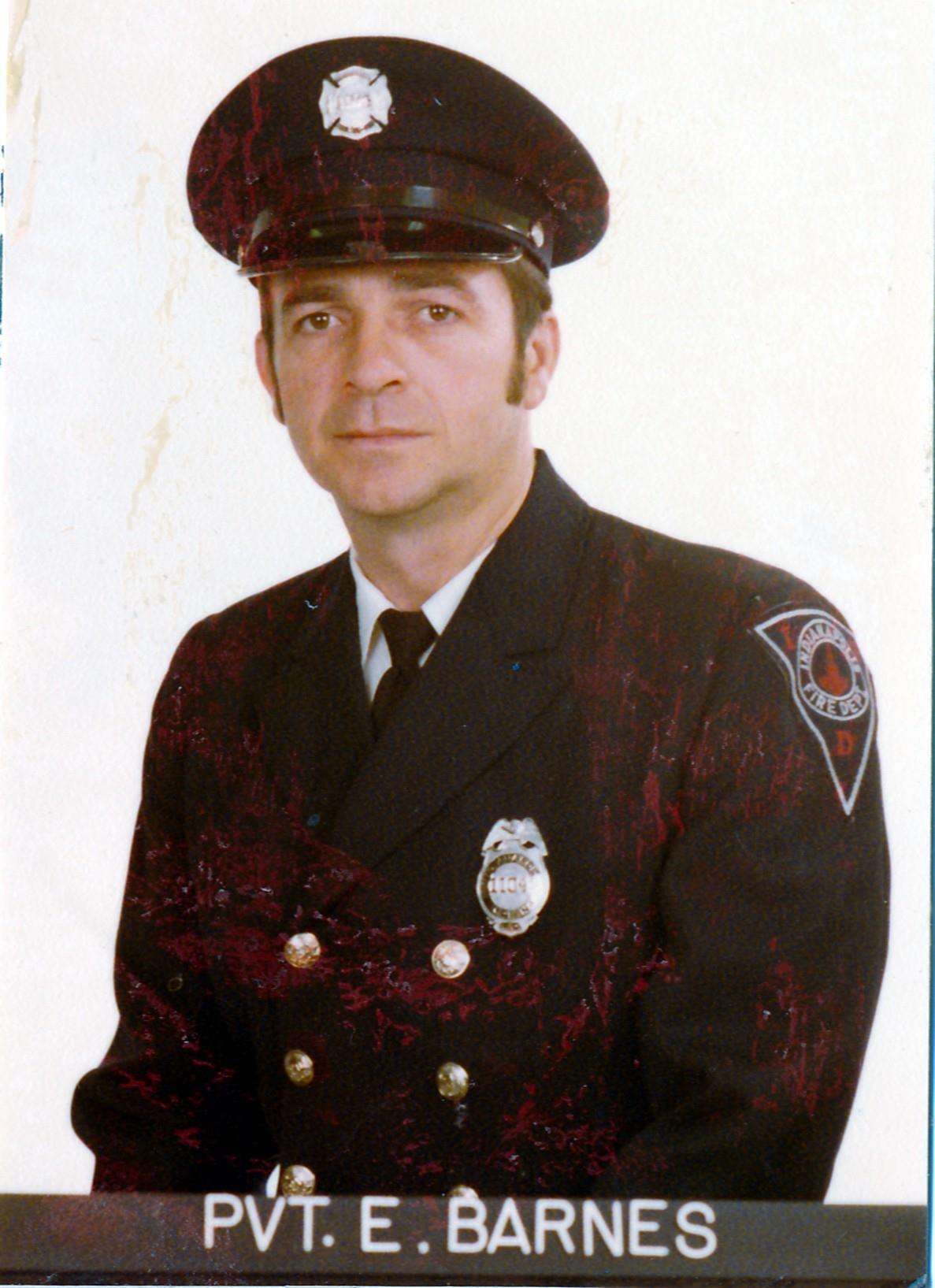 LAST ASSIGNMENT: Ed came on The IFD in the Winter of 1970, less than a year and a half after his Honorable discharge from The US Navy. Ed served our Country for 7 ½ years, and was the recipient of 2 Bronze Stars for Combat in Vietnam. Ed spent the majority of his 31 plus years with IFD, at Station #2. Ed looked at a brief change of scenery from the windows of Station #34, for 3 months but found his way back home at the 2s before retiring 6 years later, in April of 2001.