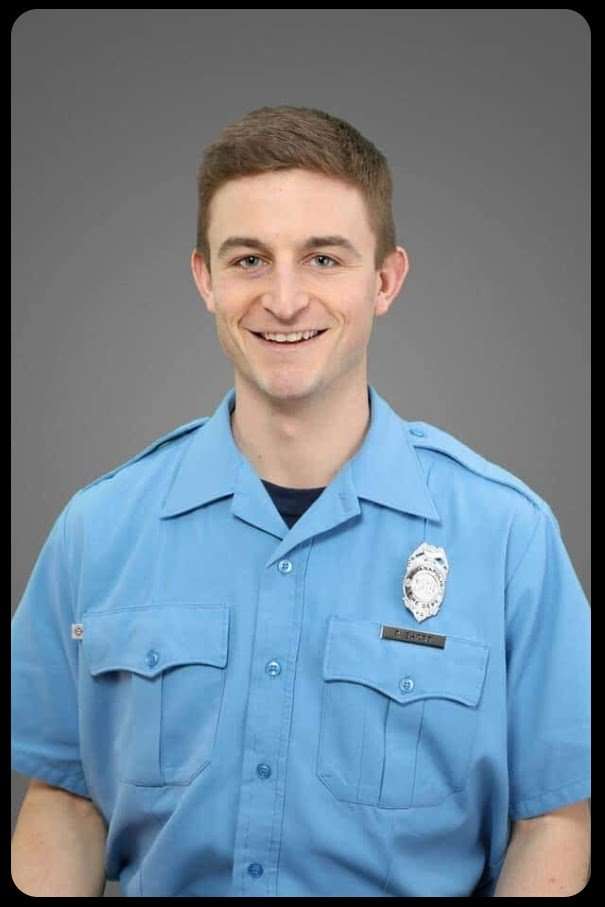 DRIVE BY: IFD Station #07 and Headquarters

LAST ASSIGNMENT: Recruit Firefighter David R Short II was appointed to IFD on February 25, 2019.  David attended Little Flower Catholic School and Scecina Memorial High School. He began working at Jockamo’s Upper Crust Pizza at age 18 where many of us first met him. He continued there until February 2019, when he became a member of IFD Recruit Class #84. David was ecstatic to be on IFD, but also humbled with his journey that took place for him to become a firefighter for the City of Indianapolis. He always displayed a smile no matter what task he and the class were instructed to complete.  David will always be remembered as a member of IFD Class #84.