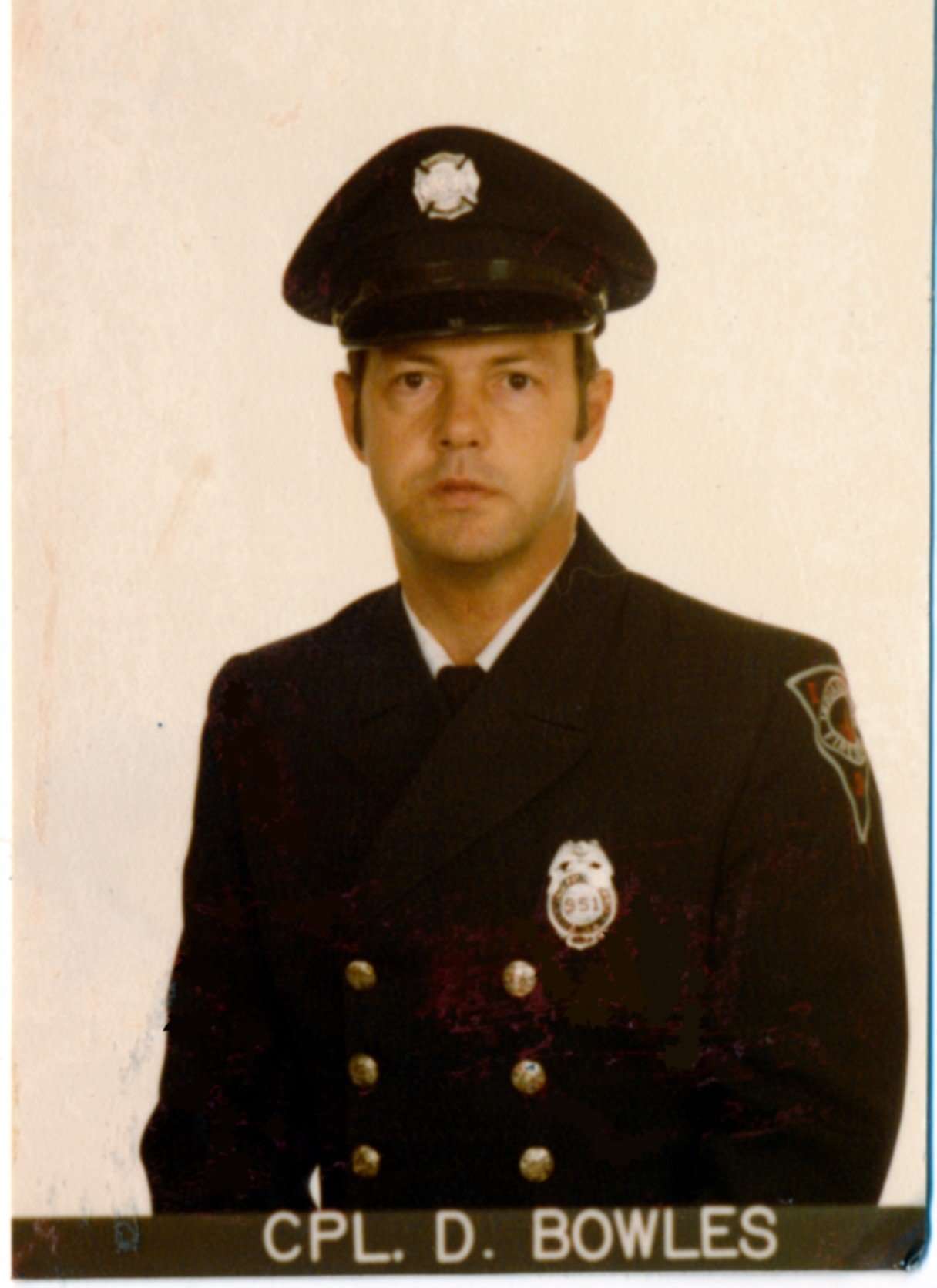 SERVICE: Private family service will be held at a later date

LAST ASSIGNMENT: Daniel E. Bowles was appointed on 06/28/1967 to the Indianapolis Fire Department. He was regularly assigned to Engine 10 A shift on 1/1/1969. He stayed there until 9/1/1976, when he transferred over to Engine 34 A shift. This was his final assignment before retiring from the Indianapolis Fire Department as a Corporal on 4/09/1986. Daniel had worked in the vending business occupation for years before becoming a firefighter. He went on to own D & C Vending business while on the job. This company had many vending accounts for cigarette and candy machines at the fire stations across the city. His hobbies included time spent enjoying ballroom dancing and also was an avid golfer.