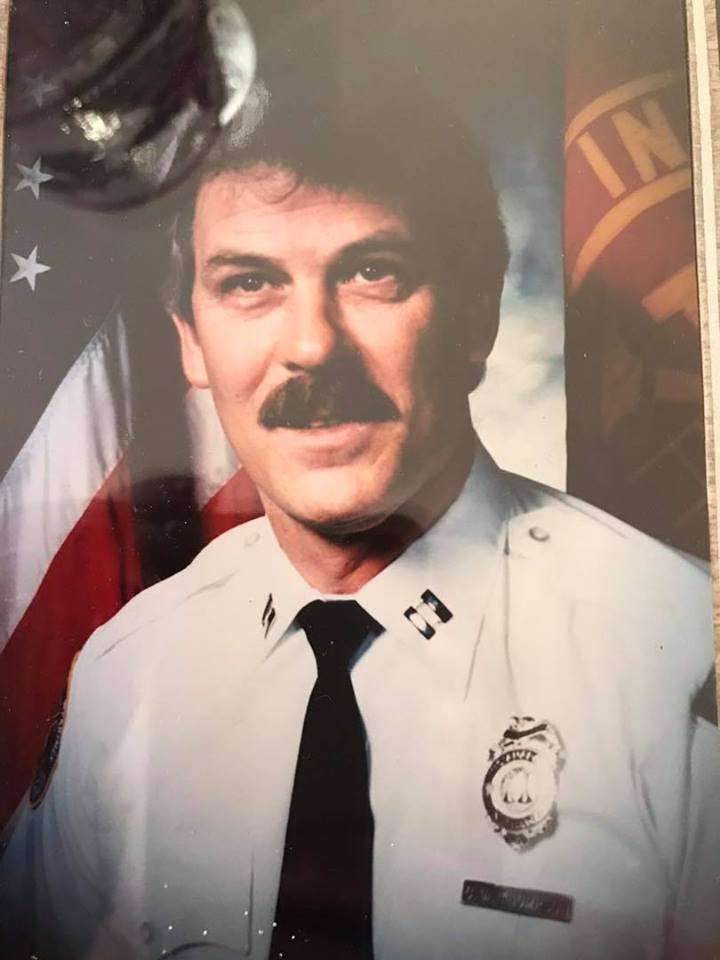 LAST ASSIGNMENT: Charlie Thompson came to the Indianapolis Fire Department on 10/10/1973 after serving in The United States Navy for 6 years. This included time he was active in the Naval Reserves. Over 3 years of his military time was in foreign areas on The USS Coral Sea, with more time spent aboard the USS Hornet. He earned numerous medals and ribbons including ones awarded with Vietnam era significance. Charlie was honorably discharged in 1973 and then pursued immediately to become an Indianapolis Firefighter. He was assigned to EG11 A Shift for his first day out of recruit school and continued subbing around the city until March of 1977. It was then, when he was regularly assigned to Engine 07 A shift on March 3, 1977. He remained there until being promoted to Lieutenant and becoming the District 2 Aide on C Shift on December 19, 1982. But several months later, on April 28, 1983, he transferred to be the Lieutenant on Engine 02 C shift. In January of 1986, he was promoted to Captain and then only switched shifts to fill the Engine Captain vacancy at 2’s A shift on February 8, 1986. There he stayed as the House Captain for the next 21 years until his retirement on December 24, 2007.