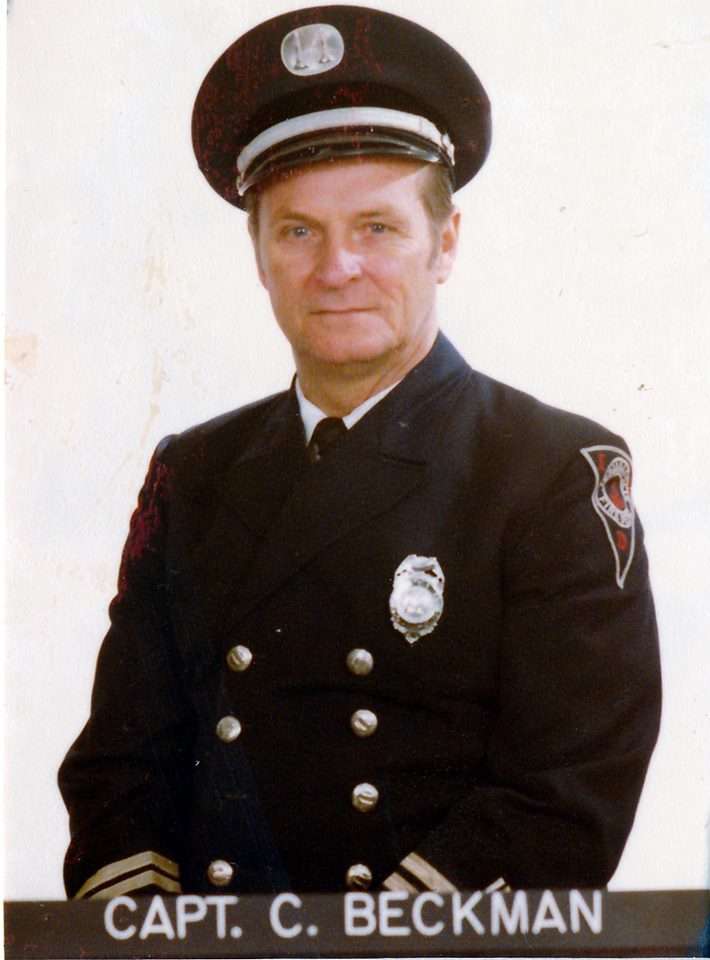 LAST ASSIGNMENT: Charles was promoted to Captain in December of 1973 and was assigned to Engine 34 on the B shift. That is the last assignment shown on record.