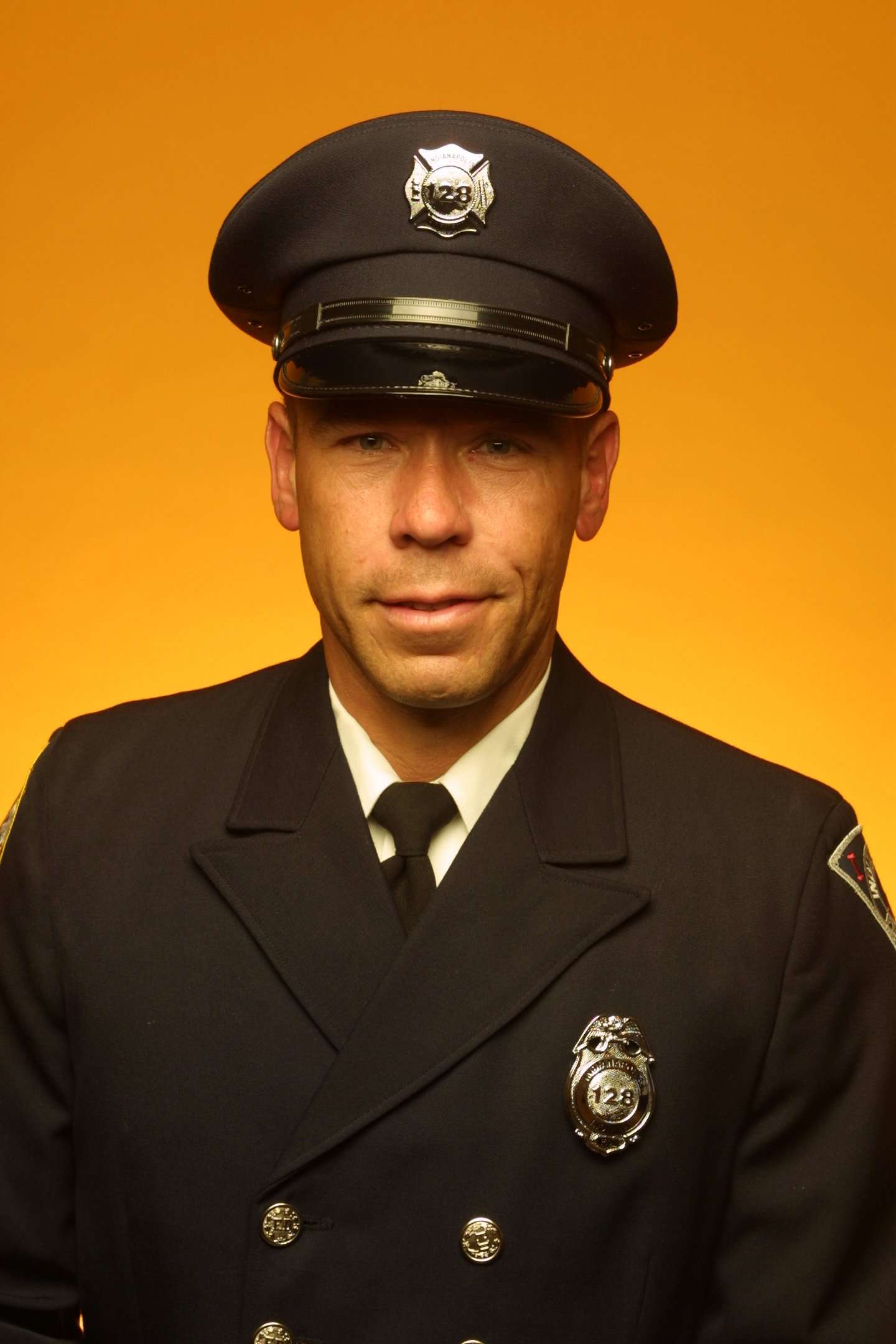 EULOGY: Has been assigned to a retiree eulogy team member

LAST ASSIGNMENT: Anthony I. “Tony” Casada was appointed to the Indianapolis Fire Department on 11/27/1989. He first served as a rifleman in the United States Marine Corps from 1979 through 1985, retiring as a Lance Corporal. He spent time stationed at Camp Pendleton near San Diego, in New York City aboard the USS Independence, at Camp Lejeune in North Carolina, and served combat in Grenada. Tony subbed around the city for 7 years before receiving his first regular assignment of Ladder 29 A shift on 10/07/1996. He remained there until moving to Engine 18 C shift 08/28/2011. Tony made his final transfer on 08/23/2014 to Engine 52 B shift. Tony enjoyed spending time working out and driving sports cars that he purchased.