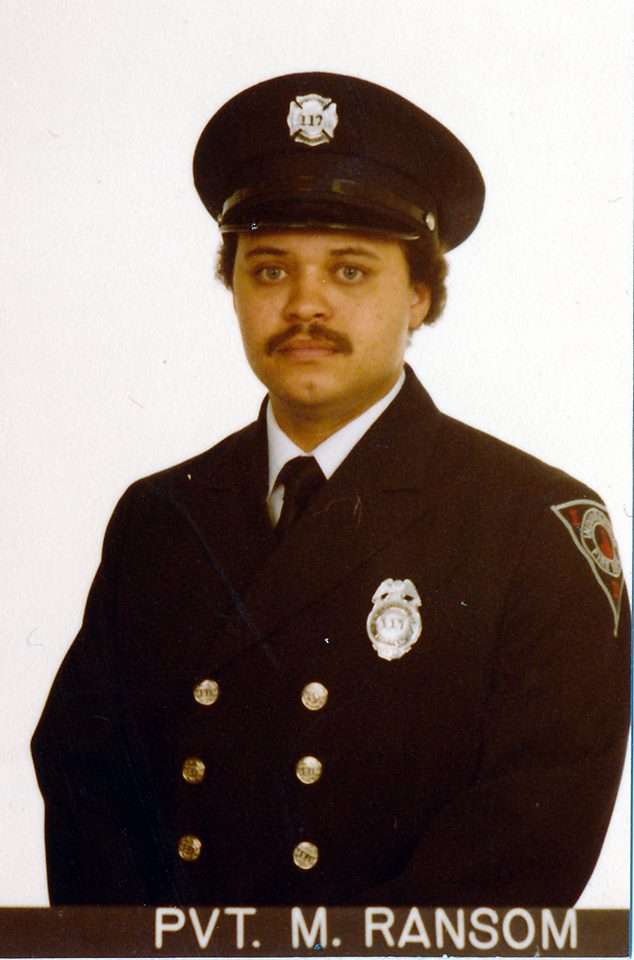 LAST ASSIGNMENT: Mike took his place on the IFD in January of 1979. Early in his career Mike spent several years at Station #13 on C- Shift. In that time Mike became more than knowledgeable in the Haz-Mat area. Mike gravitated towards that specialty, and found a spot as Hazardous Materials Educator in 1984, where he stayed until 1997. Mike decided to head back to the streets and finished his career at Station #32 on the C Shift, until he retired July 2, 1999. Mike returned home upon retirement to St. Croix.