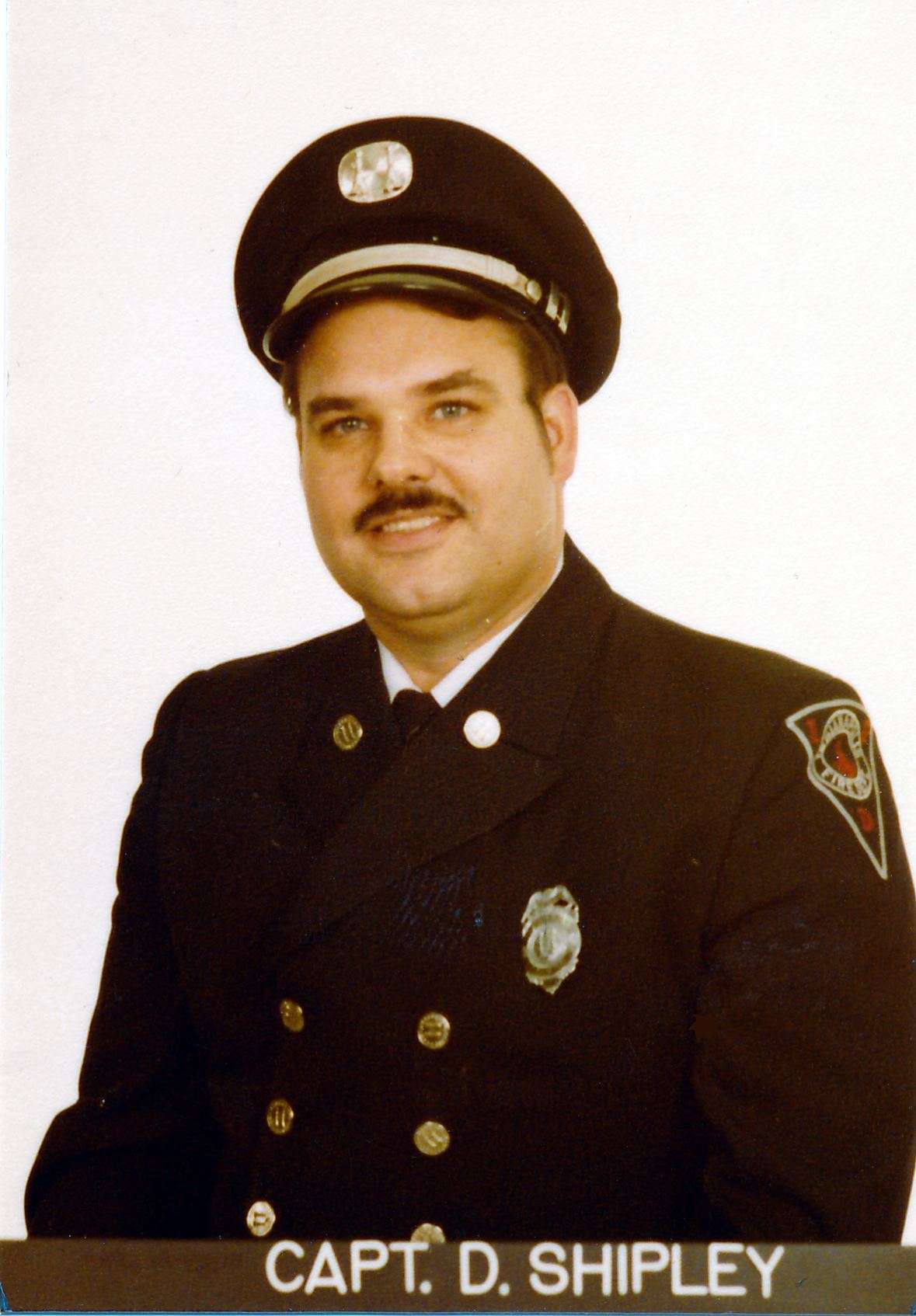 LAST ASSIGNMENT: Capt. David Shipley made his way through several houses during his 30 plus year career. Assigned to his first duty at Truck 5 in 1964, and staying to become a regular on Truck 5 in 1966. David was promoted to Lieutenant in 1971 and found his way to Station #22. In 1979 David was promoted Captain and landed at Ladder #34 in 1983, where he finished his career in 1995. His daughter Micki shared his favorite memories were his last few years at the 34s, prior to retirement.