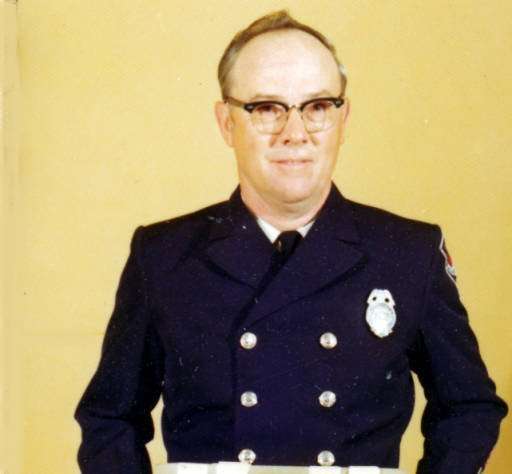 LAST ASSIGNMENT: Ralph Mahlke was appointed to the Indianapolis Fire Department on 01/01/1947.  He was a member of the Civil Conservation Corps after the years of the Great Depression.  Ralph worked as an arc welder for several years before joining the military.  He served in the United States Army as a Sergeant during World War II, and was a firefighter for ammunition and supply dump fires.  Ralph served his first day as a firefighter on Engine 24 on 01/01/1947. Ralph would work construction on his off days from the station with remodeling and room additions.  He was promoted to Chauffeur on 03/16/1951 on Engine 16.  But 3 months later, transferred to Engine 14 on 06/07/1951.  He would stay there driving at the old 14s until retiring 25 years later on 1/2/1976.  After retirement, Ralph moved to Tucson, Arizona to enjoy many outdoor activities like hiking and camping.  In 2012, he moved closer to family in Minnesota, and continued to stay active doing wood and leather working along with making jewelry.