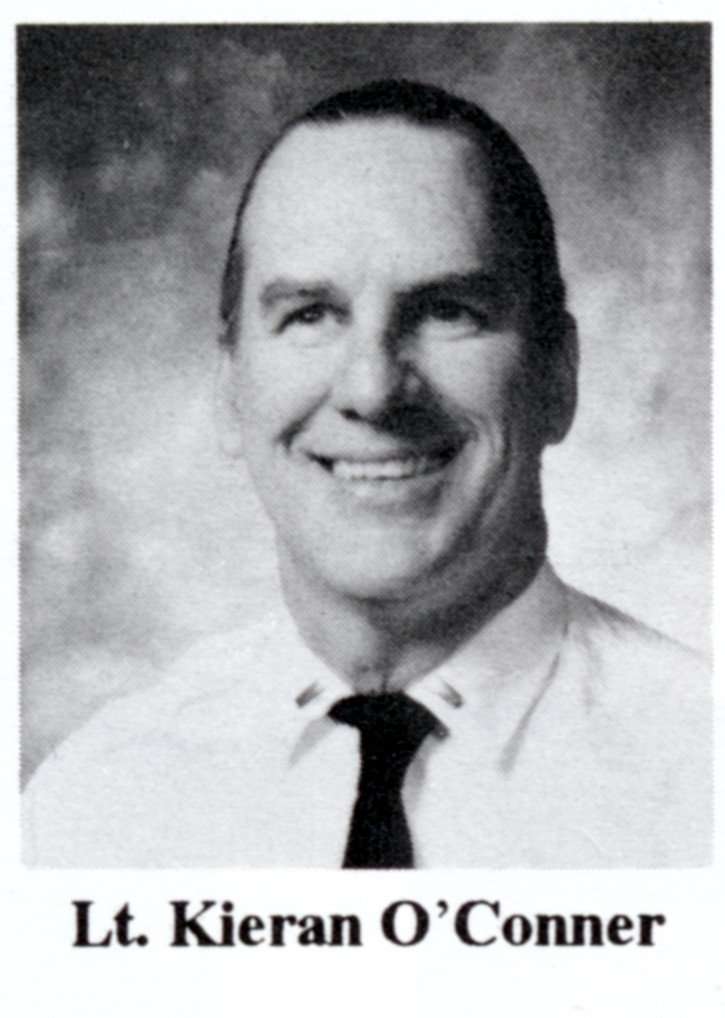 SERVICE: Private family service. Plans for a future Celebration of Life at their Willowfield Lavender Farm in Mooresville Indiana are being arranged and details will be sent out once finalized.

LAST ASSIGNMENT: Kieran “Kie” O’Connor was appointed the Indianapolis Fire Department on 10/11/1972. He first served in the United States Marine Corps as a radio/telegraph operator for 6 years from February 1965 through February 1971 before becoming a firefighter. His first day on IFD, he was assigned to Engine 8 C Shift and became regularly assigned to Truck 07 C Shift on 1/12/1977. He was promoted to the rank of Lieutenant on 2/11/1984. He took his first assignment after promotion on Engine 19 C shift in late February 1984. He became the District 3 C Shift Aide from 5/23/1986 through 3/25/1987. At that time, he switched over to become the Lieutenant on Engine 04 C Shift. On 6/29/1996, Kie moved to Engine 23 C Shift until 11/17/1996. That’s when he transferred to Engine 03 C Shift, to be the Lieutenant there for the crew. On 1/6/2006, Kie was promoted to Captain and was able to stay on Engine 03, due to the Captain spot being moved over to the C Shift. He stayed there until retiring on 12/11/2007. Kie enjoyed mentoring firefighters he worked with on a daily basis. He never missed an opportunity to check out a garage sale or a full dumpster for salvageable items. His compassion and stories for helping patients has been shared by many individuals over the years. In 1987, Kieran and his wife purchased land in Morgan County and built their home from recycled barns, that he had taken down over the years. In 2001, they started the first lavender farm in the state called Willowfield Lavender Farm. Where they have successfully run a business of selling products, tending to the gardens, hosting weddings and concerts over the years.