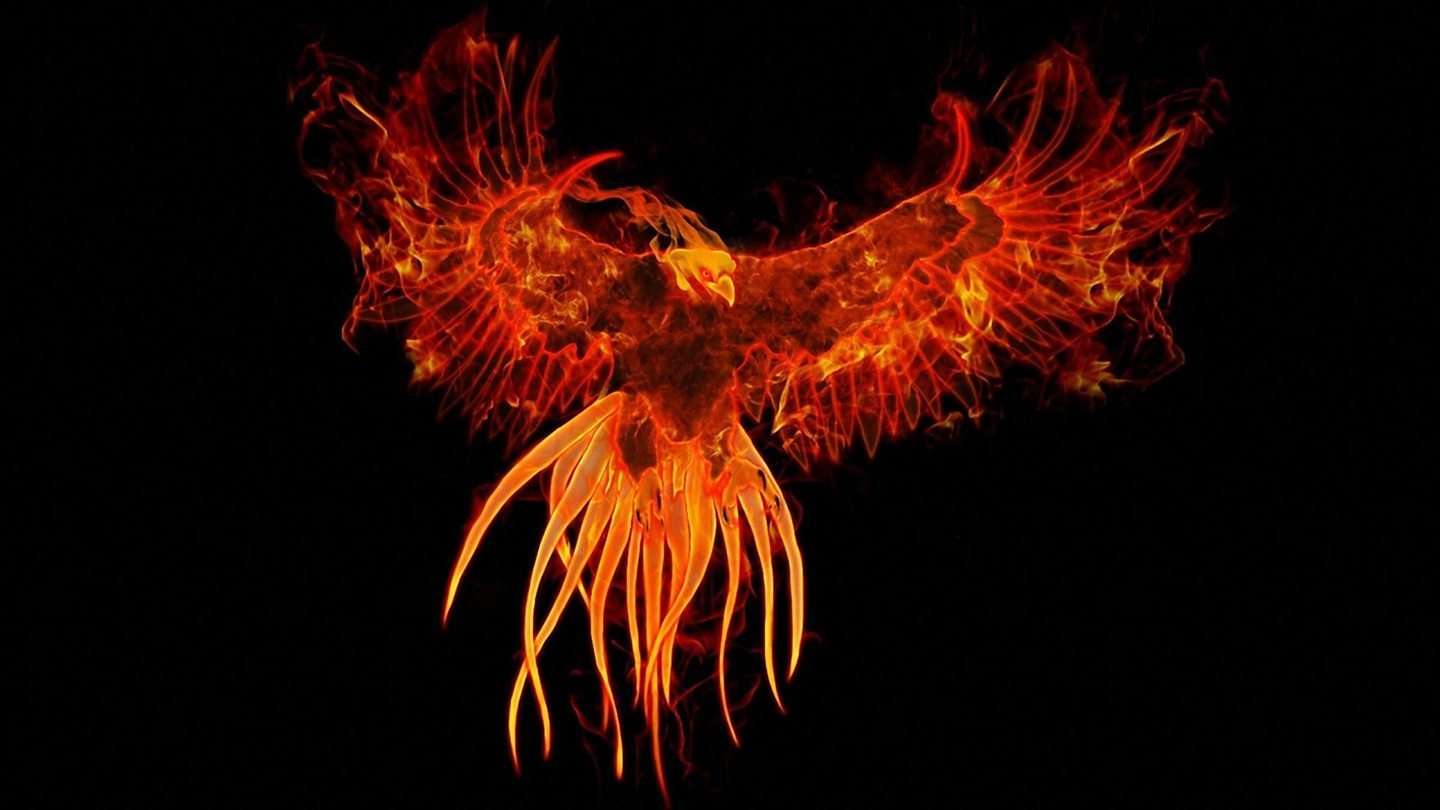 The phoenix is a fabled bird in ancient mythology.  It is said that the bird is consumed by fire and that it then arises from its ashes renewed.  The  dramatic rebirth of the phoenix from its own ashes has made it a symbol of immortality and spiritual rebirth.  This mythical bird is represented on each firefighter’s badge and on many firefighting emblems.

The layout of the memorial plaza begins at the main doors of the firehouse.  Those doors are flanked by two complete stone columns. To the left of the doors is a series of stone columns similar to those standing at the firehouse. These columns differ, however, in that they are each broken and moving in a descending spiral.  On the columns are carved the names of the individuals who gave their lives in service to their community.  At the apex of the spiral is a raised platform set above the surrounding plane.  From this platform bursts a new column in the process of being hewn from the living stone.  Near the top of the column are abstract carvings of flames that evolve into a three dimensional representation of fire.  The carving then transforms into the plumage of the rising mythical bird, the phoenix.

The Plaza area is lined with a Memorial Brick Walkway where you can immortalize your family, business, organization, society, fire station, department, etc. Your commemorative brick will be engraved with your inscription for years to come. The cost is only $50 for 2-lines or $55 for 3-lines; maximum 14 characters per line. All proceeds go the Firefighters Museum & Memorial.