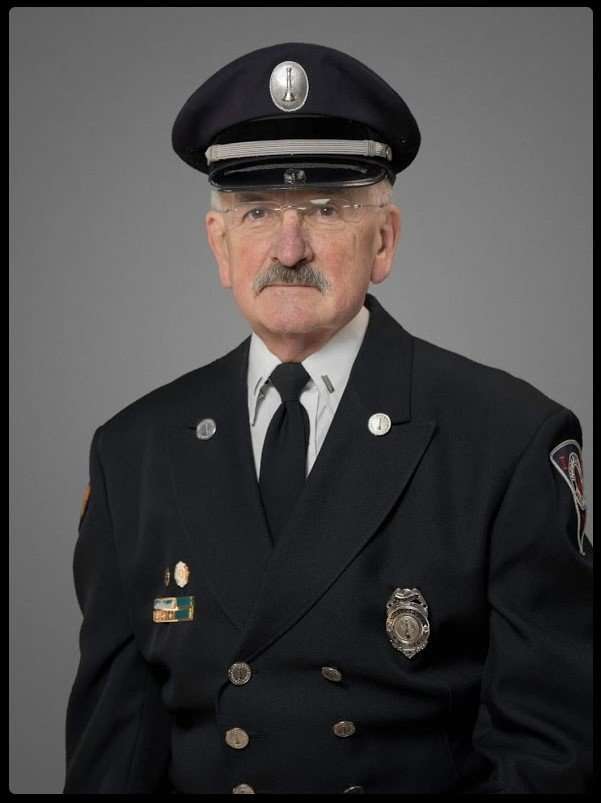 LAST ASSIGNMENT: Mike Estridge was appointed to the Indianapolis Fire Department on 06/02/1988.  He started his desired career at Wayne Township Volunteer Fire Department as a cadet before becoming a dispatcher there. He became a Division Chief there, before leaving to start in the recruit class for IFD in 1988.  His first assignment was at the 19s on 09/17/1988.  He subbed on the B shift before being assigned on Ladder 31 C Shift in May 1995. Ladder 27 A Shift became his next choice in December 1995 until moving to the Engineer of Medic Squad 18 A Shift in 2003.  He was then promoted to Lieutenant and took the vacancy on TSU 18 A Shift before next taking Ladder 19 B Shift.  Finally, he changed shifts over to Ladder 19 A Shift in September of 2018, for his last transfer.

Mike was extremely passionate about being a firefighter.  He loved discussing anything entailing the job and was a master at keeping you captured for extended lengthy conversations.  He received many awards and letters of recommendation during his career including numerous awards from the American Red Cross Hall of Fame.  He was an enormous advocate of Peer Support and was a B Shift Team Leader for years.  He volunteered his support by travelling on his own to regional departments, during crisis involving their members or as needed for an additional resource. He personally directed many individuals to EAP, did firehouse visits, attended funerals of members or member’s families, a cancer risk committee member, and was a Statewide Peer Support Cancer Mentor and Instructor.  He supported the Indianapolis Public Safety Pipes and Drums, IFD Fire Buffs, and was a charter member of the Emerald Society. Mike always enjoyed attending the yearly St. Patrick’s Day Parade proudly wearing his green Emerald Society sash.  FDIC week would not be complete without Mike at the training sites, classes, trade show, or Pumper Pull/Open House at the Union Hall.  Lastly, wanted to share that one of his recommendation letters included this true statement that, “Mike, always thinks of more than himself.”